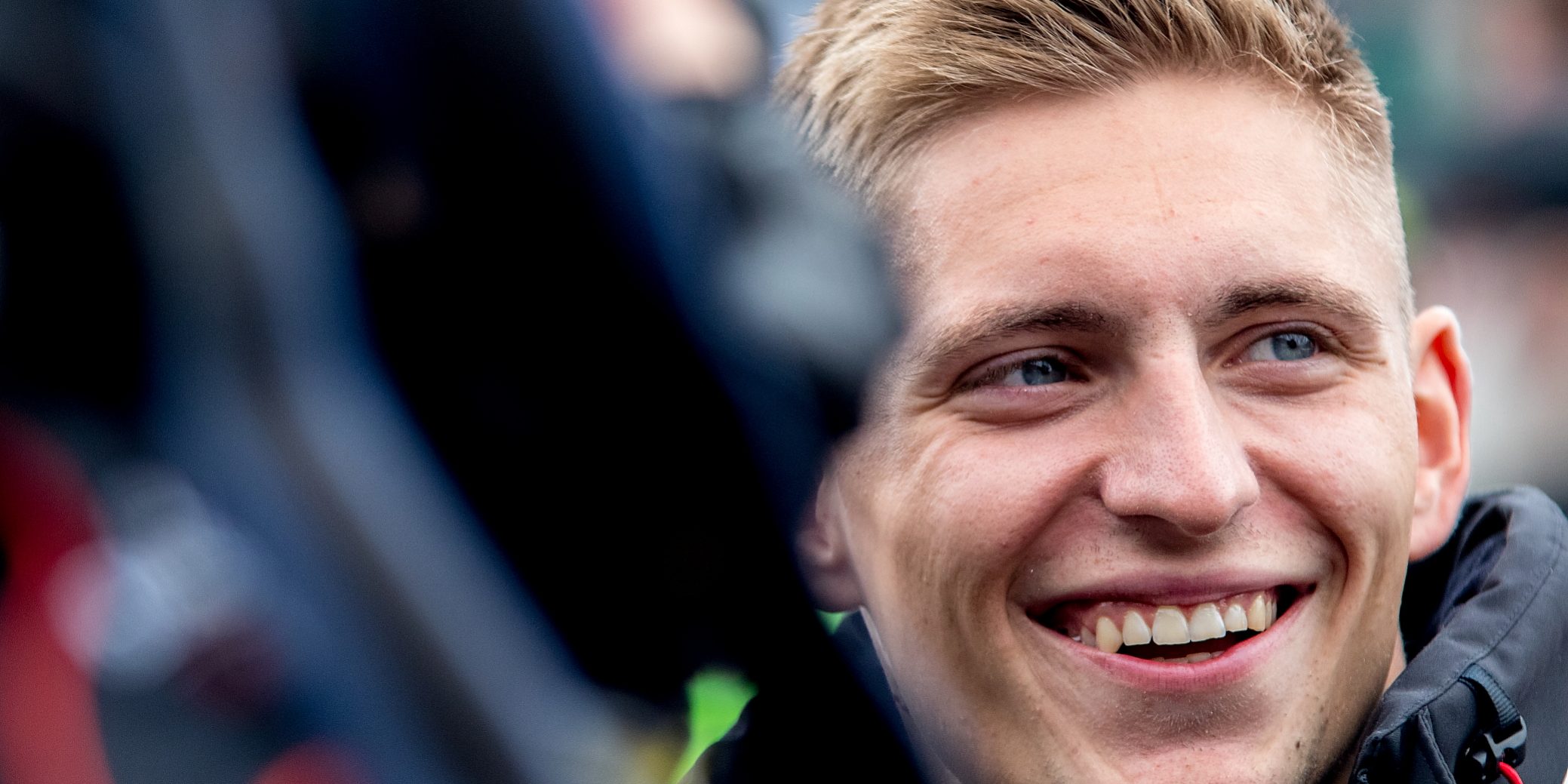 Maximilian Buhk has taken the lead in the overall standings, following a successful race weekend at the Nürburgring. After finishing in a strong fourth position together with his team-mates Dominik Baumann (A) and Jazeman Jaafar (MYS) in the final race of the Blancpain GT Series Endurance Cup, the Hamburg-based driver has all chances to win the drivers title at the season final in Barcelona in two weeks’ time.

The start into the final race-day was troubled by the Nürburgring typical foggy weather, leading to the cancellation of both the first and second qualifying session due to poor visibility. Therefore, it was down to the third and last qualifying session to set a competitive lap time. Buhk placed the #84 Mercedes-AMG GT3 by the AMG-Team HTP Motorsport in fourth position – a good starting point for the three-hour race.

Buhk´s team-mate Baumann showed strong nerves at the start, keeping a cool head and driving faultlessly in a hectic, early starting phase of the race. However, oil on the windscreen hindered the sight and he lost two positions. Once the #84 pitted, the racing car was running in P5 at the time, and Jazeman Jaafar was able to gain one more position on track during his stint.

The AMG-driver Maximilian Buhk had on his agenda to improve one more position in order for both the team and the drivers to win the Endurance-Cup Championship. After a long Safety-Car period, Buhk had slow backmarkers between him and the third-placed Nissan GT-R at the re-start, which had the result of losing out valuable time. Buhk crossed the finishing line in fourth position, narrowly missing the victory of the Endurance Cup championship title.

“P4 was the maximum we could achieve this weekend, therefore there is no reason to be disappointed”, says the 23-year-old. “Of course it is frustrating to lose out on the title by only one point, but we still have the chance to win both the Sprint and the Overall title at the last race and the team also just needs a few more points to win that title, too.

“We gave everything this weekend and we did not make any mistakes. We had it in our hands and we lost out, because we were not quick enough. We do not have to be disappointed, because the big chance will come in Barcelona.”

The last round of the Blancpain GT Series this season and the final race of the Sprint Cup will take place on 1st and 2nd October in Barcelona (Spain).