Maximilian Buhk returns to 24h-Race at Nürburgring for second time 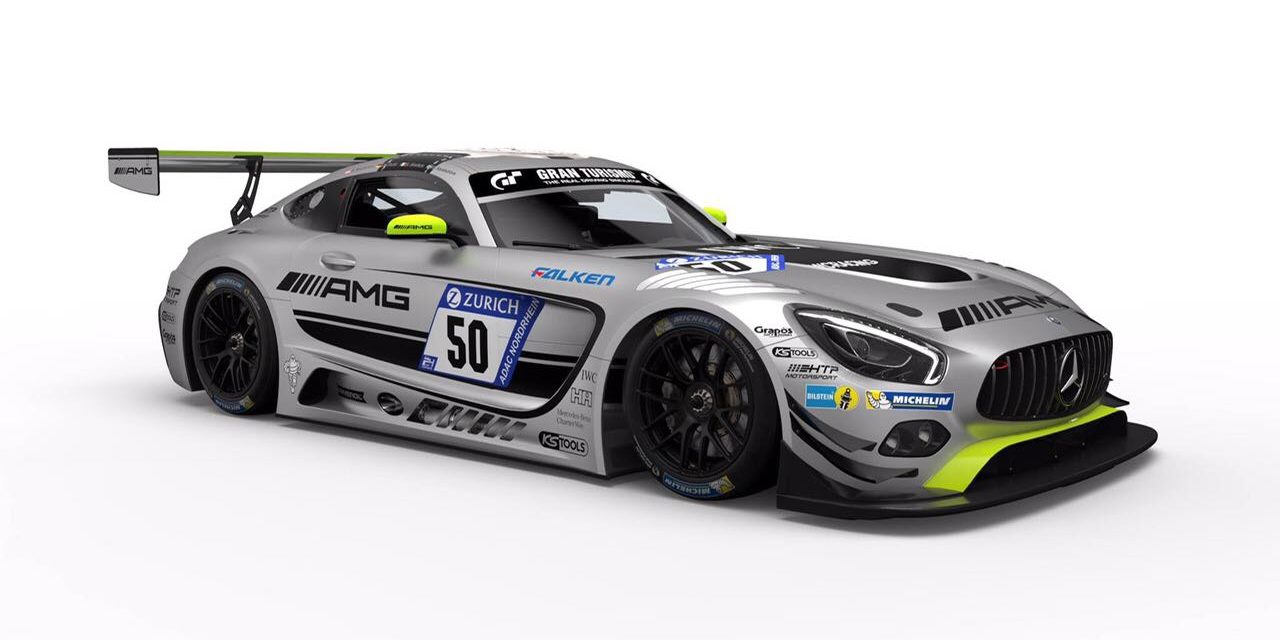 25,378 km pure adrenalin, over 200.000 expected spectators around the track and a total of 161 registered teams. This year´s ADAC Zurich 24h-race at the infamous Nordschleife promises to be an absolute highlight in the racing calendar. The reigning Blancpain GT Champion and AMG driver Maximilian Buhk rises to the challenge Nordschleife for the second consecutive time and starts in the #50 Mercedes-AMG GT3 by the Mercedes-AMG Team HTP Motorsport.

There was no break for the young racer from Hamburg in May. Only last weekend, Buhk celebrated a sensational debut whilst racing in the Blancpain GT Series Asia. Together with his team GruppeM Racing and team-mate Hunter Abbott, he took second place in the first race at the Chang International Circuit in Thailand (west of Bangkok). In the second race, they stormed to victory in the #999 Mercedes-AMG GT3 after taking the lead following the pitstop, crossing the finishing line with a gap of more than ten seconds.

“It was great to start in Asia again”, said Maximilian Buhk. “The line-up of the grid is not as strong as in Europa, however there are many good teams and drivers with a lot of experience and there are some really quick guys – as a new driver it´s one thing to win there. Despite me driving in Malaysia back in 2015, it is always something different to race in these temperatures and weather conditions, because it gets quite hot and humid inside the car. But it is ok for us drivers with a race distance of about 30 minutes.”

After this great first race in Asia, Buhk travelled directly to the Nordschleife, where he already put a lot of mileage on the clock in the VLN races #1 and #2 and prepared well for the race with the Mercedes-AMG Team HTP Motorsport.

The 24-year-old will drive the legendary 24h-race in the #50 “Silver-Arrow” by the team based in Altendiez together with driver colleagues Dominik Baumann (A), Edoardo Mortara (CH) and Edward Sandström (SWE). Before the race gets underway on Saturday at 3:30pm, Buhk will first hit the track today (Thursday) in Free Practice and the Night Qualifying.

“I expect from myself and the team to do a faultless job during the 24h-race”, continues Buhk. “If you survive the night without a problem and no longer pitstops due to repairs for example, then it´s half the job done. Of course, the Nordschleife is something else and a lot can happen there, so you are not really able to plan much but simply do a good job. One moment with no attention and you can end up in the barriers. But in the end the goal should always be the victory.”