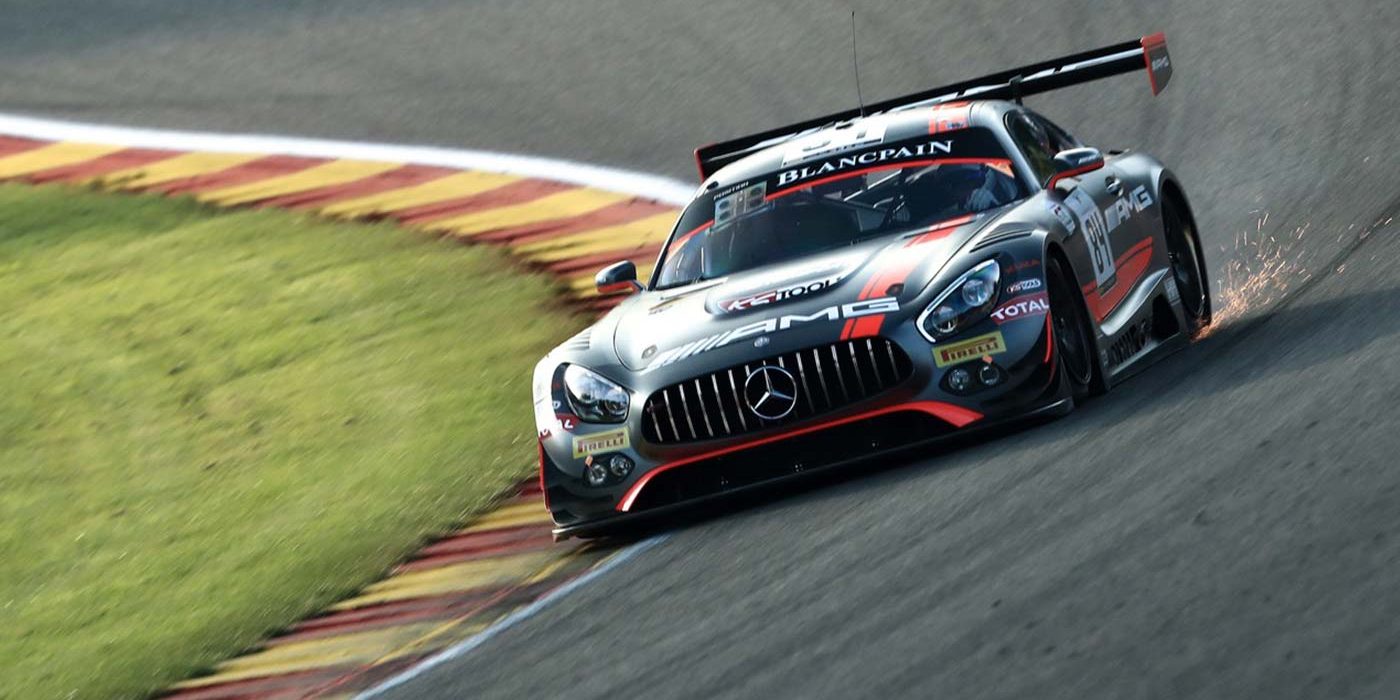 After the successful year with taking the driver´s title crown in the Blancpain GT Series, the Hamburg-based racing driver Maximilian Buhk will continue to drive for AMG and HTP Motorsport to fulfill the contract until the end of 2017.

As per 2016, Buhk will compete in the full Blancpain GT Series and aims to defend his driver´s title in the highly renowned GT Championship. In addition, the 24-year-old will race in selected VLN races on the Nordschleife as well as in the traditional 24h-Race, in which he debuted last May.

„It is always nice to know towards the end of the year where you will be racing the coming season“, says Maxi Buhk. „I am highly motivated to defend our championship titles. At the same time, it is my goal to confirm both the teams and my achievements with the Mercedes-AMG GT3 and repeat the successes. The competitors will be strong and will have developed over the winter. It will not be an easy year, because the competitiveness was already very high in 2016. Therefore, we are even more motivated, to take the title again.“