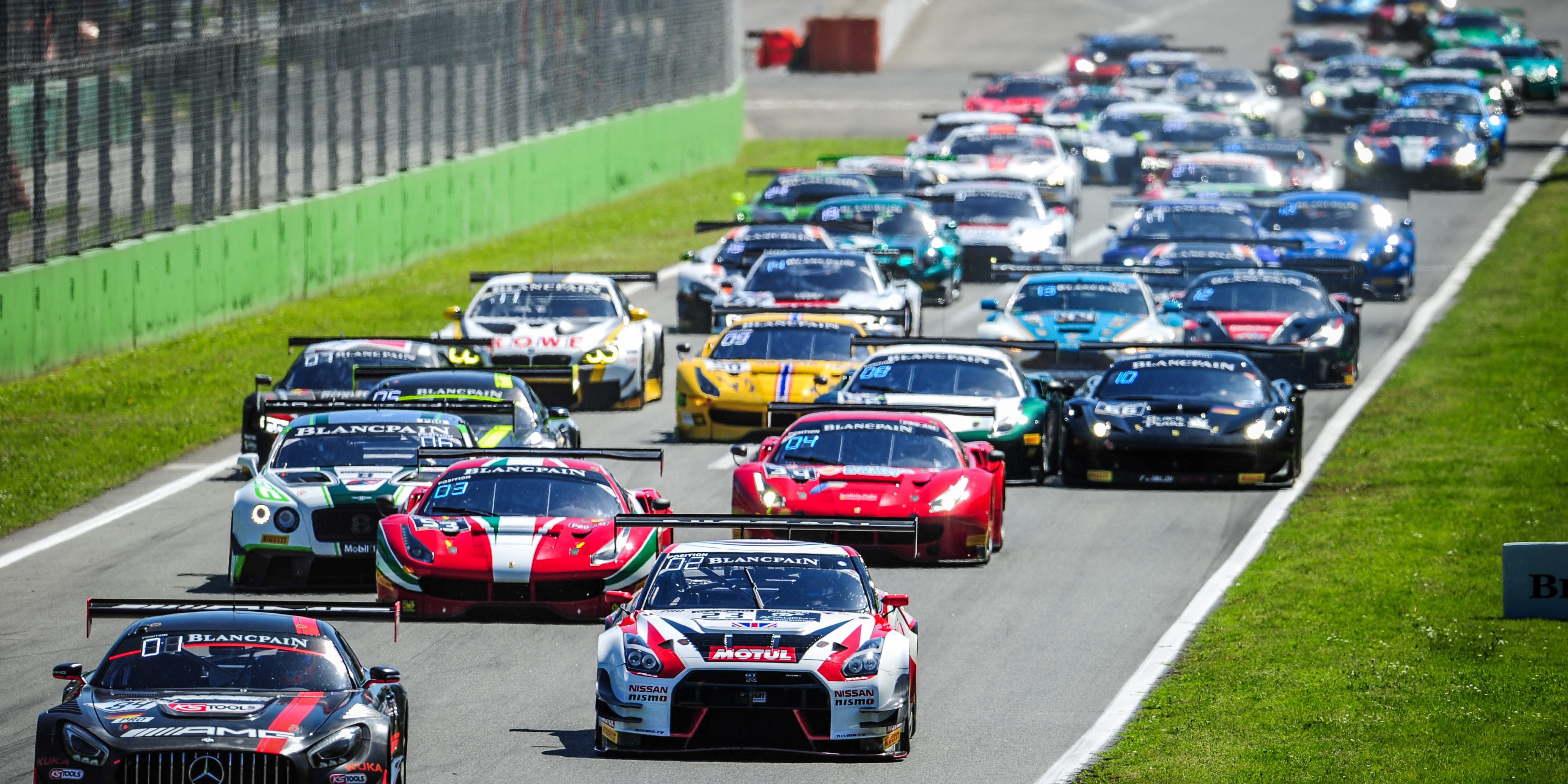 Maximilian Buhk reflects upon a successful weekend. At the opening round of the Blancpain GT Series Endurance Cup in Monza, the Hamburg-based driver took Pole Position and secured a great second place finish during a competitive three-hour race.
Maxi Buhk set the perfect foundation for a successful race when placing the #84 race car on Pole Position with only 0.016 seconds. „We had a good strategy in qualifying”, says Maxi Buhk. “The team sent me on track at the right time and there was no traffic. Then it was down to me. The field was extremely close together and I saw everyone as a competitor. It was important, to have a clean start and to get through the three hours without any major problems, which we managed.”

Buhk´s team-mate, Dominik Baumann, had a good start and was able to defend against the #66 of Keilwitz in the beginning. The team lost some time when leaving the pitlane following the first driver change, but a great charge through the field by Jazemann Jafaar saw them run in second place again.

Maxi Buhk drove the third and final stint and found himself in a great nose-to-tail fight with the McLaren, who was leading the race. The #84 Mercedes-AMG GT3 crossed the finishing line eventually in a good second place, collecting important points towards the championship.
“I am very pleased with second place, although we were so close to take the win. I prefer, to have second place safe rather than being put back following an incident during an overtaking manoeuvre. We did everything correct and made a great step forward in the championship.”